This 32cm tall statue is a 200% scale version of this model (which can be seen in the background in the image). I found a way to split the main part neatly into 4 parts and now it can be printed much bigger on the same printer!

This was assembled from 12 parts:

This was printed in PLA and took about 10 days of printing time (or 16 days if you include the failed attempts) on my Ender 3. After printing, I cleaned up and finished each piece using sandpaper, knives and wirecutters. And the whole project actually took about 3 months to complete.

This was a gift for Nova Star, watch the unboxing on YouTube!

The original model can be found in Legends of Equestria. 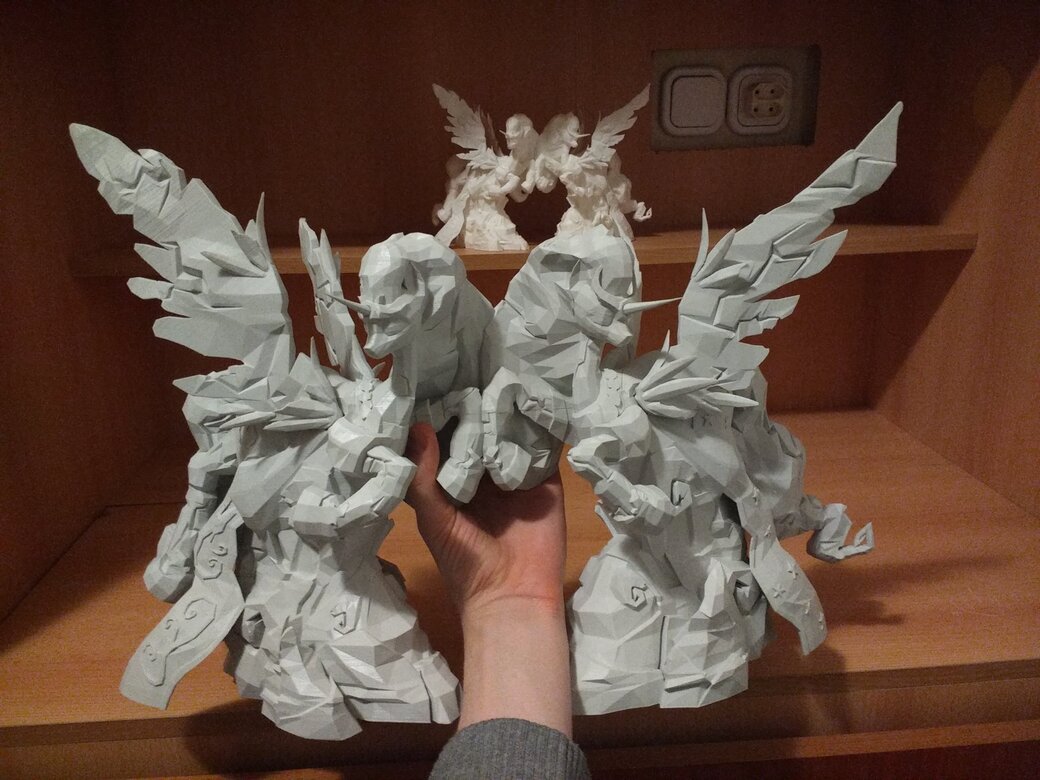 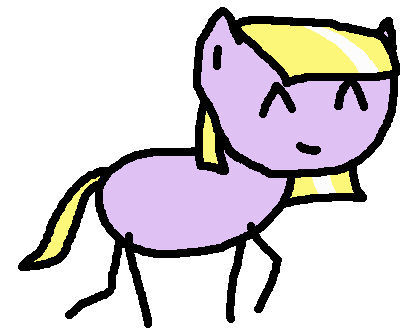 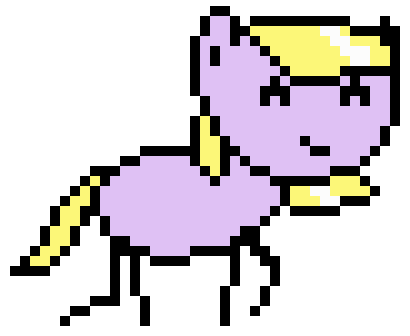